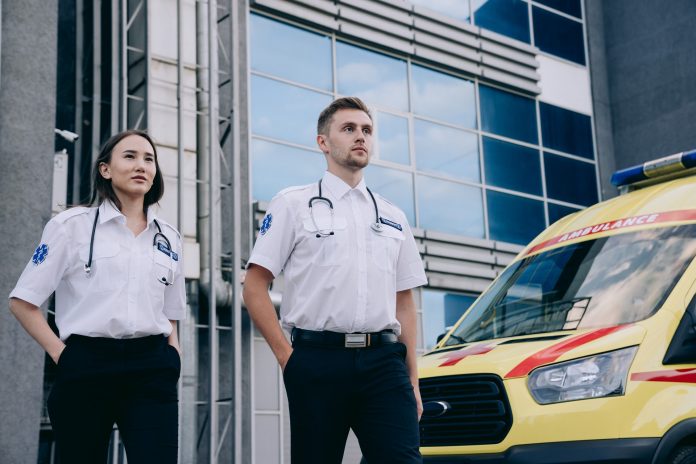 In simple words, investment means buying an asset or item with a pre-planned goal in mind to generate income or appreciation out of it in the future. Here, the question: Would you invest in Thailand or Vietnam as an emerging market for profit?

For that, one needs to keep some factors in check to compare, decide and invest.
Let’s take a look at both the countries;

It is a part of Southeast Asian countries, a famous tourist spot with its swoon-worthy beaches, royal palaces, ancient ruins, and monumental figures of the Buddha, with 70 million.
● Geographical factors: It has strong consumer demand, being the second-largest economy in Southeast Asia. Positioned in the center of the peninsula, it shares borders with Myanmar and Cambodia. Because of its position and efficient transportation facilities have good maritime trade with countries like China, Vietnam, and India.
● Social Factors: Though nominally a constitutional monarchy, its government has been a little unstable in recent years, seeing periods of military dictatorships. ● Economic factors: It a heavily export-dependent, accounting for more than two-thirds of its GDP (Gross Domestic Product). It exports rice, textiles, cars, fishery products, rubber, and jewelry essentially.
● It is an emerging economy with steady a steady, growing GDP. Also Recently considered as a newly industrialized country that can be a good space for investment.
● Ranked number 21 in the rankings out of 190 countries worldwide in the World Bank Ease of doing business index, which was number 27 in 2019
-Currency Value: Indian Currency is 46.7 percent cheaper than Thailand; overpriced Currency has been an issue of the country since 2018 making it an obstacle for its export and tourism industry.
– Trade Balance in Thailand:

It is situated in the eastern portion of mainland Southeast Asia. It has a history of warfare with a tropical-type climate.
● Geographical factors: The nation shares a border with China which is the world’s second-largest economy; along with that, its shoreline makes it a prime spot in maritime trade. The business activities divided in the country are also unique.
● Social Factors: The government has been relatively invested in developing world-class infrastructure for transporting people.
● Economic Factors: Vietnam was one of the countries in a better place in the middle of a trade war between China and the USA last year.
● Growth Rate: GDP of 271.16 billion dollar
● Trade Balance: It has recorded a trade deficit of 1.3 billion dollars in Aug 2021.

In the current scenario, it’s better to invest in Thailand as a loss of factors impacted the countries last year, and Vietnam was great last year. The changing situations are favorable towards Thailand for now. 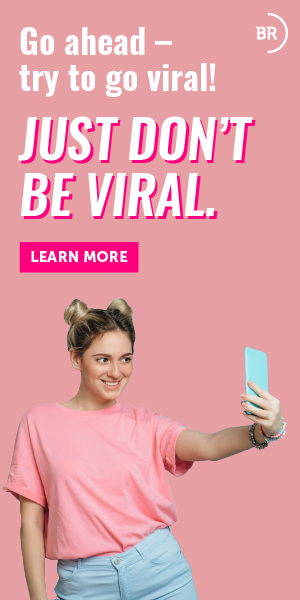 Property Guide 101: How To Own Real Property In Thailand? 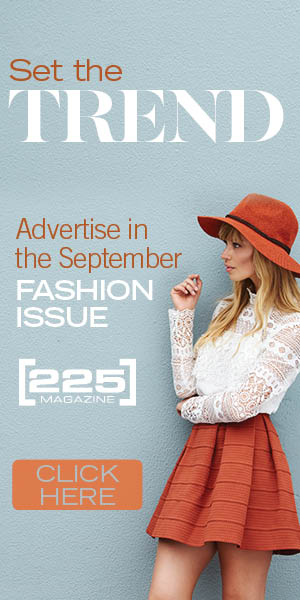 In simple words, investment means buying an asset or item with a pre-planned goal in mind to generate income or appreciation out of it... 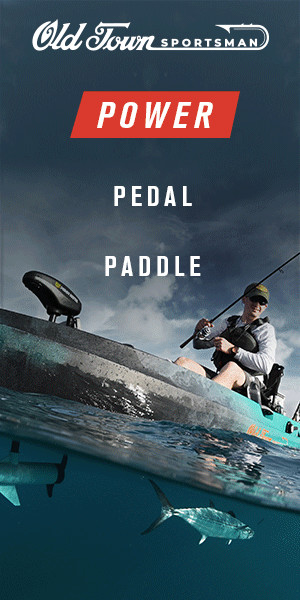